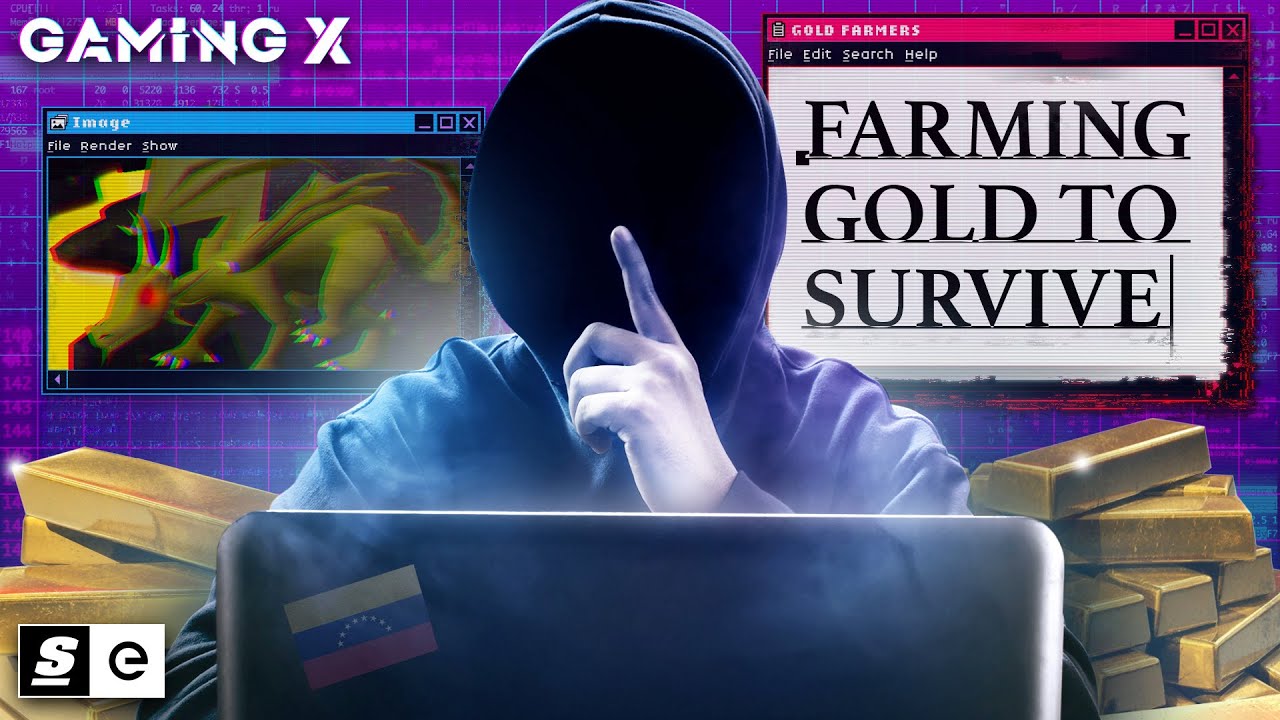 Play to Live: How Gold Farming in a 20-Year-Old Game is Saving Lives

Runescape. The drunk uncle of the MMO family. For most people, it's a pleasant memory from their adolescence. But for some, it remains a beloved daily ritual. It might not be as popular as WoW, or as embarrassing as Second Life, but there's no question that it’s every bit as enduring.

But even though most of its player base is merely enjoying themselves in this degenerate’s playground, not everyone looks at it the same way. In fact, for die-hard players in Venezuela, RuneScape isn’t a game at all, it's a means of survival.

22d ago
General
He Went Through Hell to Conquer Valorant

a month ago
General
These CS:GO Coaches Just Got Banned For Cheating

a month ago
General
CS:GO’s Latest Patch is a Disaster
Advertisement