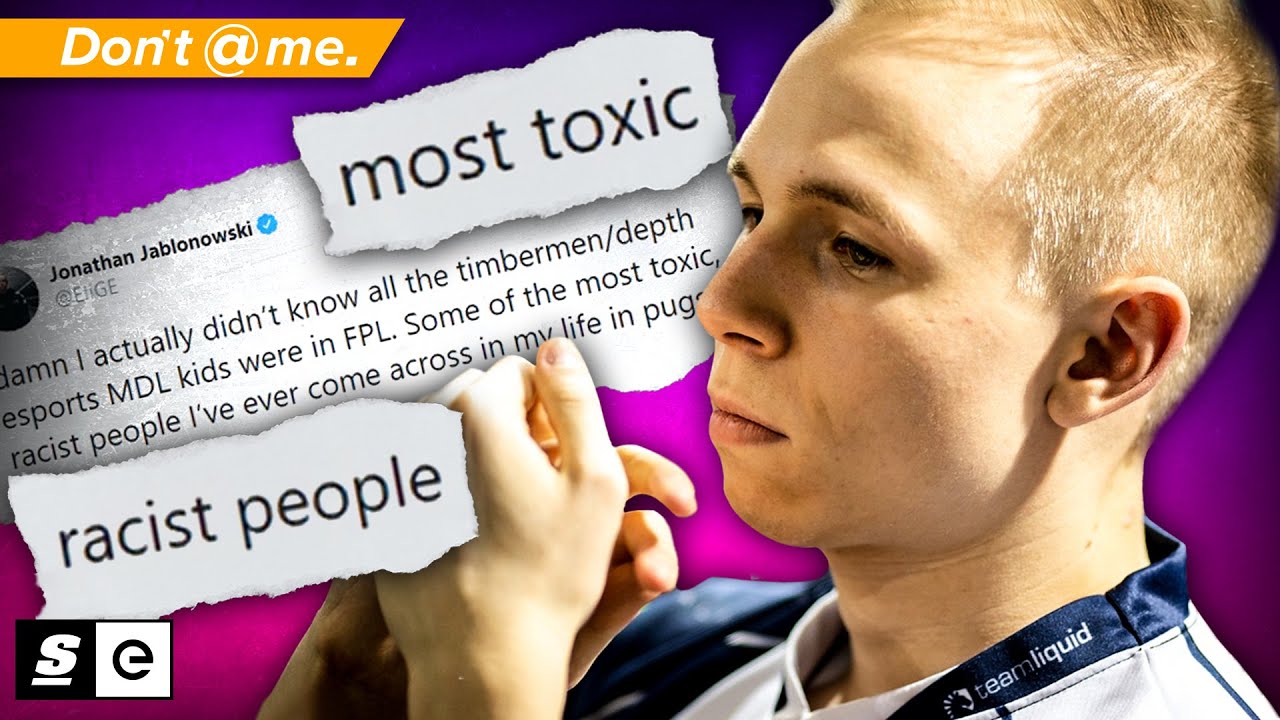 EliGE Exposed the Most Toxic Team in Counter-Strike

An entire CS:GO roster has been dropped from their team and banned from FPL after EliGE exposed racist and homophobic behavior by its members.

Now, they’ve hit back and claimed the whole thing has been blown out of proportion. So, who said what, how bad is it and are these bans justified?

3d ago
Counter-Strike: GO
The Criminal Origins of CS:GO's Most Controvers... 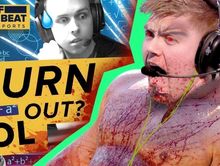 2 months ago
Counter-Strike: GO
The Brilliant Beefcake Who Bench-Pressed the Go...
Advertisement