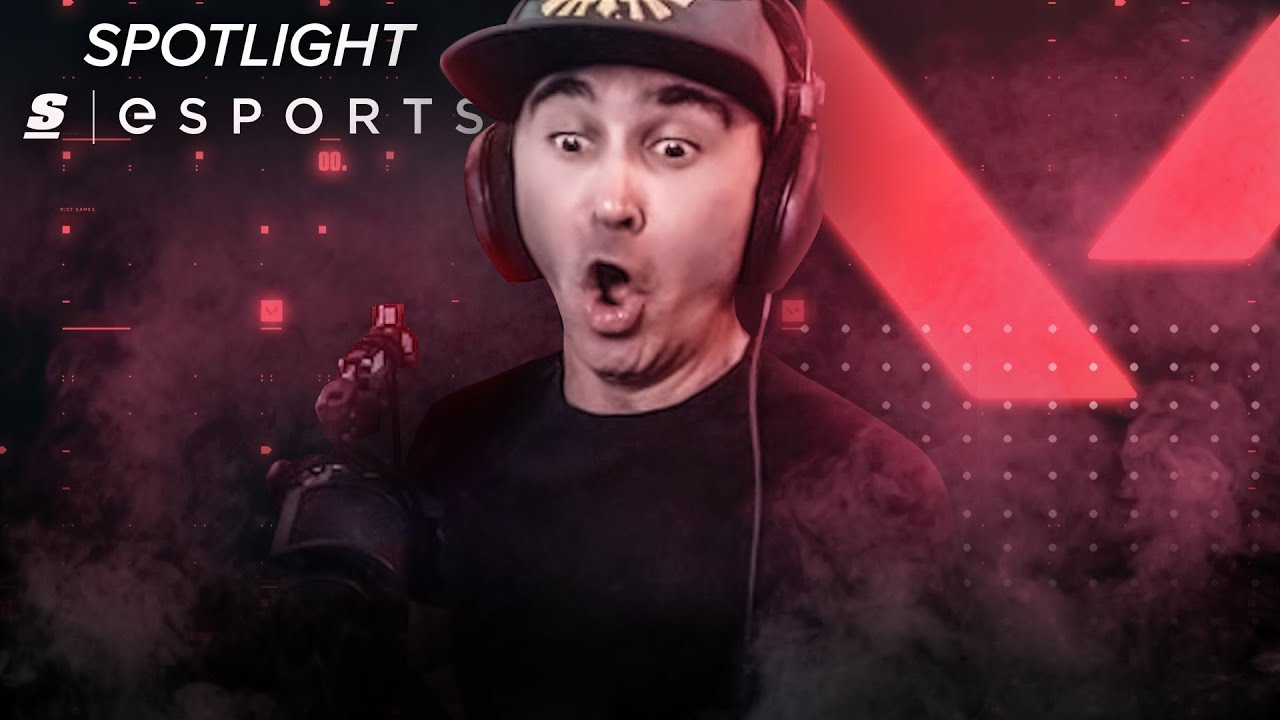 Right now, Summit’s the king of Twitch. The CS:GO OG has shot up to the top of the site, getting incredible numbers whenever he goes live. He’s living out most viewers’ dreams. But for a while that dream felt more like a nightmare to him. A nightmare fuelled by a cartoony BR.

Eventually, Summit said screw it and took a break from streaming. When he returned, he brought a new mindset with him. He was gonna play the games he wanted to play, not just the ones that got the most views.

4 months ago
General
xQc vs Hikaru: How a Medieval Game Took Over Tw...

Apr 29
General
Introducing Pros vs Plebs: Your chance to play ...