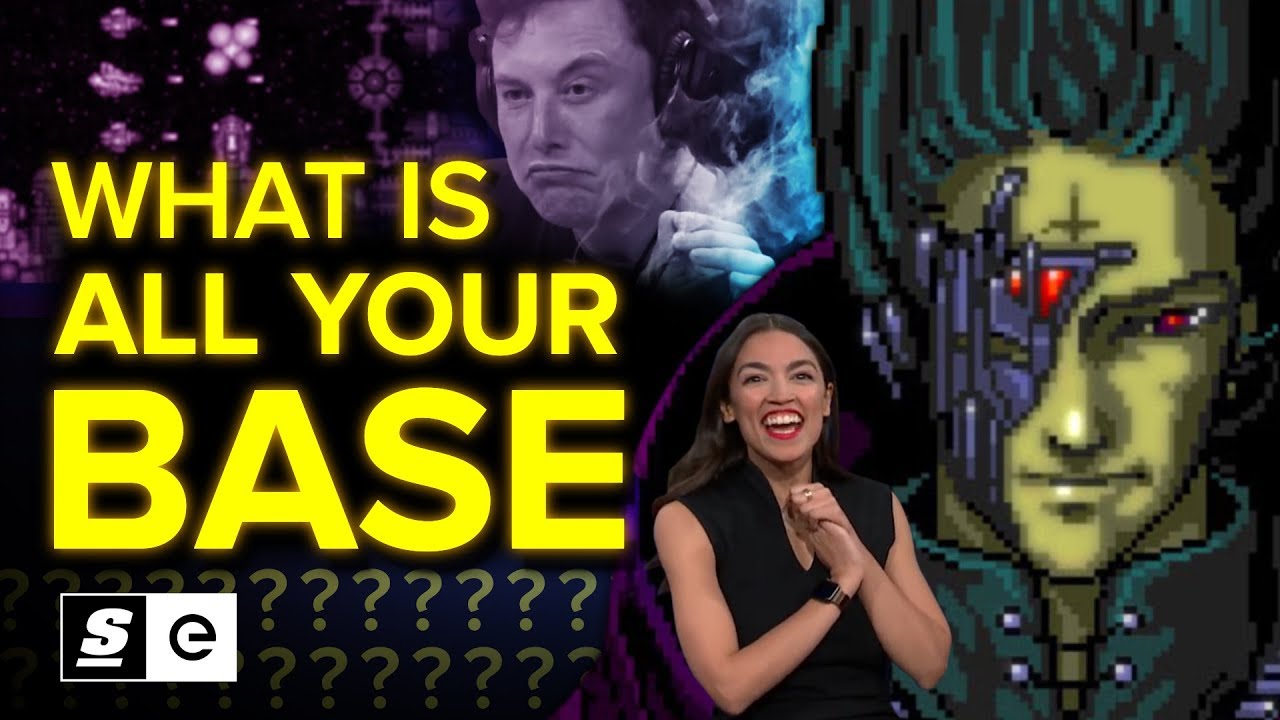 What is All Your Base? How One Bad Gaming Translation Spawned the Meme Generation

In today’s rapidly moving internet age, memes explode into existence and then die almost as quickly. However, there is a meme that emerged before platforms like Reddit, Imgur and Twitter existed.

And like a prehistoric megalodon it has waited in the depths, even as a other memes developed. But it’s still out there. It’s not dead. And every now and then, it takes the opportunity to make its presence known.

a month ago
General
Introducing Pros vs Plebs: Your chance to play ...

Apr 9
General
The Rise of Siege's Reigning King of Rage