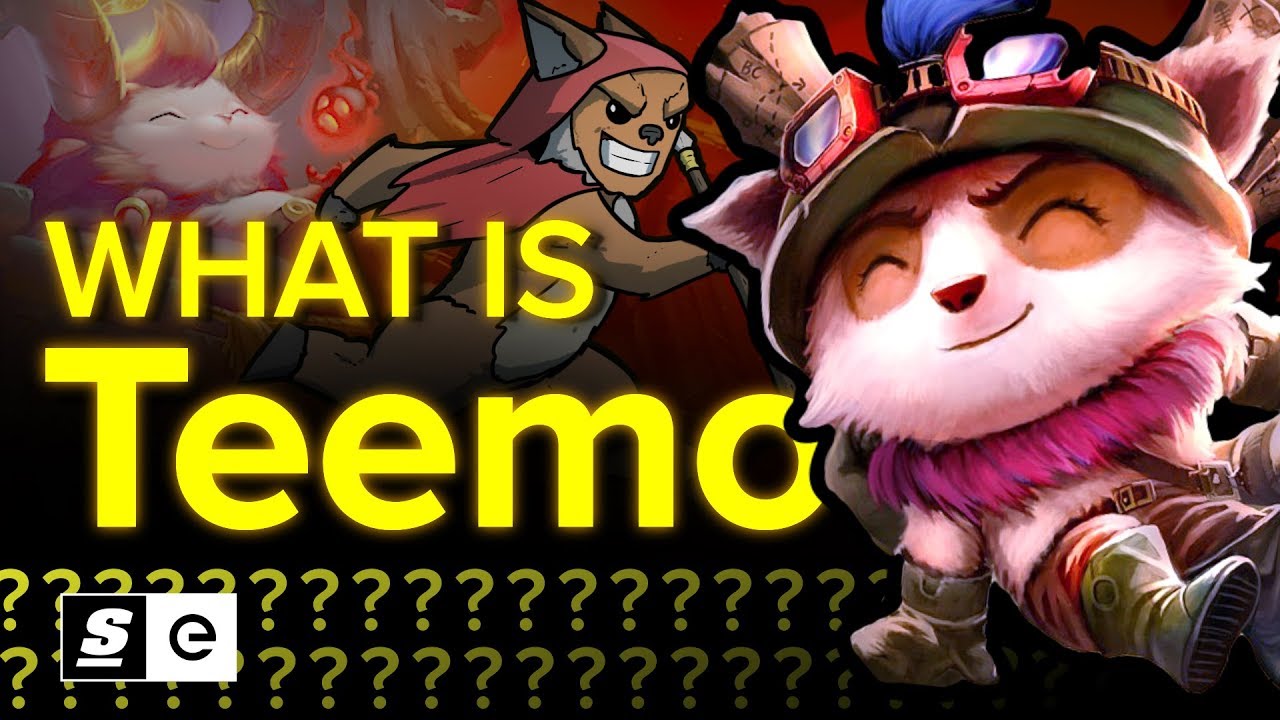 What is Teemo? The Bizarre Conception of League's Annoying Mascot

No matter what game you play, there’s something you hate playing against. Most of the time it’s something cheesy, or broken.

But sometimes, you hate something not because it’s good, but because it shouldn’t be.

Because seemingly everything about its creation was intended to be as irritating, frustrating and rage-inducing as humanly possible. Sometimes you play against a monster. And anyone who picks Teemo is that monster.

Jan 13
LoL
Tyler1 is Saving the Rookies Riot Left Behind

Nov 12
LoL
How Do You Fix the Dumpster Fire that is NA Lea...
Advertisement