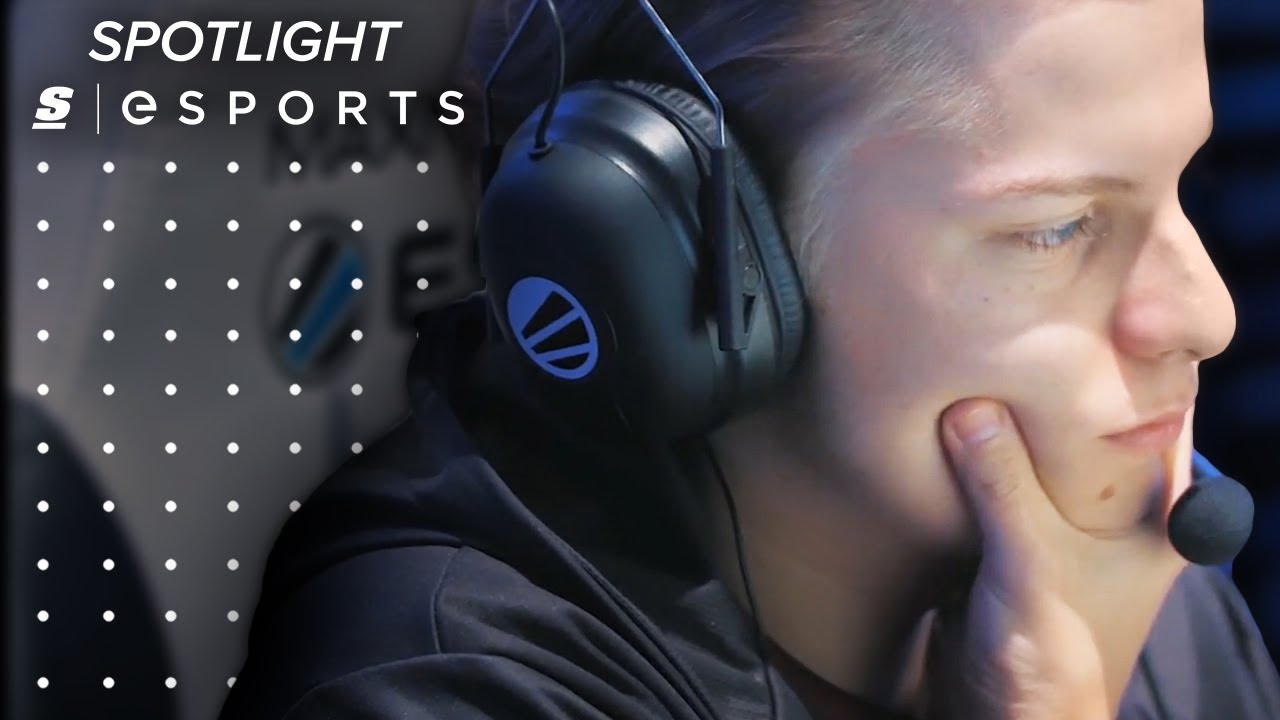 Benched, Screwed Over, and Alone: Aleksib's Quest for Redemption

by Alex Debets, Devin Jones, Malcolm Abbas a month ago

He’s one of CS:GO’s hottest up-and-coming in-game leaders. He led an unlikely group of Finns to the grand final of a Major, beating some of the world’s greatest teams along the way.

Five months later he was cut from that same team, forced to play the Berlin Major on a roster that had already removed him.

For months we speculated on where he’d go. But the time for speculation is over, because the guy’s finally got a new team.

a month ago
Counter-Strike: GO
This Gun is Breaking CS:GO and Pissing Everyone...

3 months ago
Counter-Strike: GO
Should CS:GO Get Rid Of Terrorists? 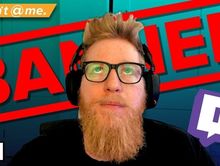 Award-winning video features on the games, teams, and personalities you love.