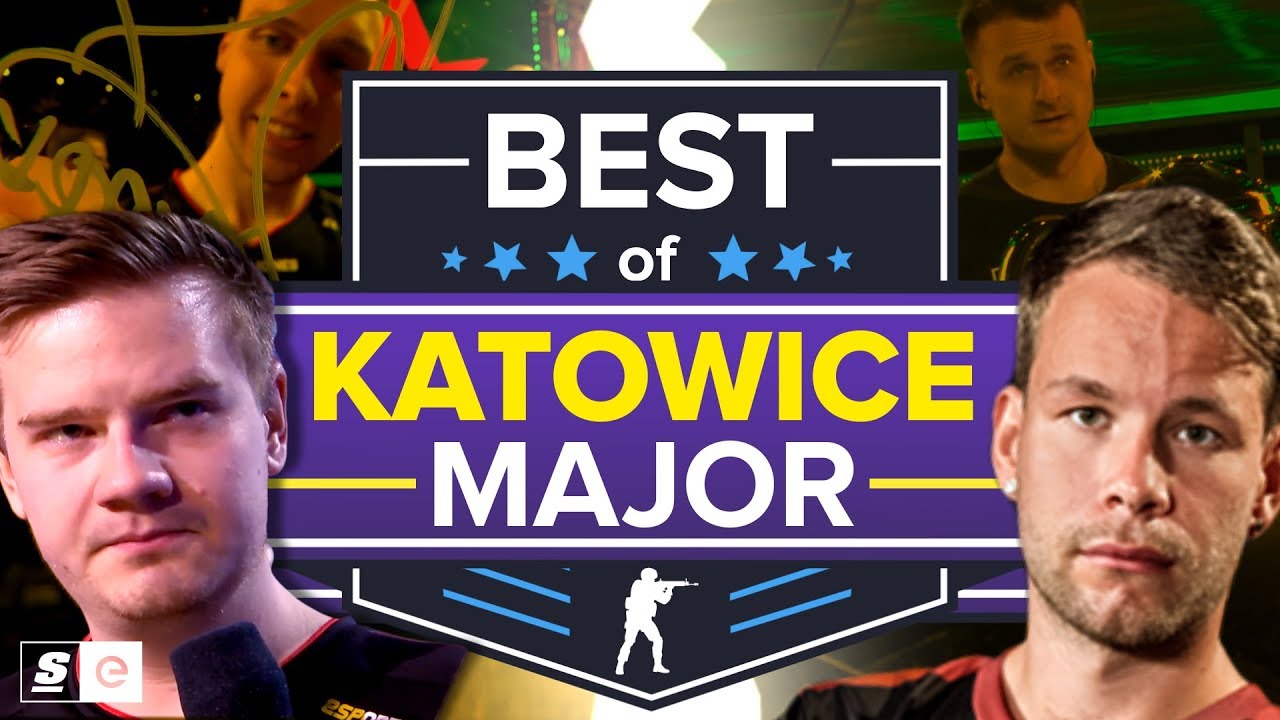 Best of the 2019 IEM Katowice Major

We saw the coronation of the one, the only, the unchallenged gods of Counter-Strike: Astralis. We saw a meme become reality with ENCE making it to the grand finals over the likes of Team Liquid and Na’Vi.

So we decided to bring you the best clutches, aces, match-winning, game-defining moments that make Majors magical, as well as the out-of-game moments that made this particular Major very special.

Dec 20
Counter-Strike: GO
This Gun is Breaking CS:GO and Pissing Everyone...

Oct 10
Counter-Strike: GO
Should CS:GO Get Rid Of Terrorists?